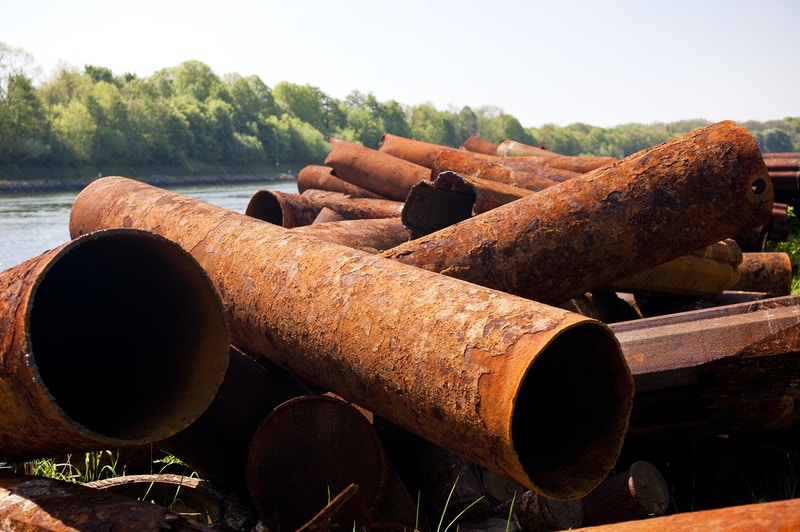 A surprising number of American homeowners don’t know whether or not their home’s sewer systems need a drain repair — or worse, a drain replacement. This is especially true in older homes, as sewer lines have an average lifespan of about 40 years. When one’s sewer lines are buried one to two feet underground, it’s easy to forget they’re there until something goes wrong.

Because of this, it’s never a bad idea to think about having your home’s sewer lines looked at by a professional. These routine sewer line inspections can alert you to any sign of leaks, cracks, tree roots in sewer lines or general disrepair, allowing you to get a trenchless pipe repair sooner rather than later.

But how do professional trenchless pipe repair and inspection workers actually inspect your sewer lines? They are buried beneath the ground, after all. To learn more about the sewer line inspection process, take a look at this list of the three most commonly-used inspection methods:

CCTV pipe inspections are the most widely-used type of inspection due to their overall cost-effectiveness and accuracy at detecting sewer line problems. During these inspections, a special CCTV camera is lowered into the sewer line, usually via a manhole. The camera, which is affixed with a light, swivels horizontally and vertically to capture a video recording of the sewer’s interior condition. This video recording is typically transferred to a DVD for the homeowner’s future reference.

In sewer lines that are too large for a CCTV camera, a camera inspection will be performed. This technique involves the use of a large, raft-mounted camera and a strobe light for illumination. These inspections aren’t documented in video like CCTV inspections are; rather, the sewer line’s interior is documented through a series of photographs.

The third most-common way for homeowners to discover if they need a trenchless pipe repair or not is to have a visual inspection performed. During visual inspections, inspectors examine external signs of sewer line problems, such as sunken ground and areas of ponding water above the sewer line.

Have any other questions for us about trenchless sewer replacement, repair and inspection? Feel free to ask by leaving a comment below.