Though many people do not fully understand the dangers that radon in the home can pose, there is no doubting the fact that radon levels are high in many homes found all throughout the United States. As of the current date, it is estimated that up to one fifteenth of all homes have radon levels that not only meet the action level set by the EPA (Environmental Protection Agency) but even exceed them. And in some parts of the country, matters are even worse. Seven distinct states, for instance, have radon levels that are so high that up to one third of all homes have levels that meet the aforementioned action level. The same can be said for three Native American Reservations throughout the country as well. And when you live in a home with high radon levels meeting the EPA action level, it has been found that you are being exposed to more radiation than if you were standing at the fence for any given nuclear test site here in the United States.

This is certainly concerning, but what are the exact dangers that are posed by radon exposure. For one, lung cancer is a very real risk when it comes to everyday radon exposure at high concentrations of radon. As a matter of fact, radon alone has become the second leading cause of lung cancer here in the United States, with as many as 20,000 deaths attributed to radon caused lung cancer on a yearly basis in this one country alone. And with each increase of 100 Bq/m of radon, your risk for developing lung cancer actually increases as well – by as much as a full 16%, for that matter.

First, a short term radon detector can be utilized. Typically, such a test will be conducted over a period no greater than 90 days. In some cases, the testing period will actually be as short as two days only. However, most tests will fall somewhere in between these two time spans. Of course, short term radon tests are not the only type of radon testing that is available. Long term radon testing is also possible and can be conducted past that aforementioned 90 day mark.

And reducing the radon levels in your home will subsequently also reduce your risk for developing dance. It has been found that if all homes had radon levels at or beneath the action level set by the EPA, lung cancer deaths would also decline dramatically – by as much as 4% and by no less than 2%. And while this might seem like a large feat to accomplish, it just goes to show what an important role residential radon testing often plays. In this way, we can see that residential radon testing can even be considered as lifesaving, particularly if one had not been aware of the risk of radon before. At the end of the day, we should all be investing in residential radon testing at home. 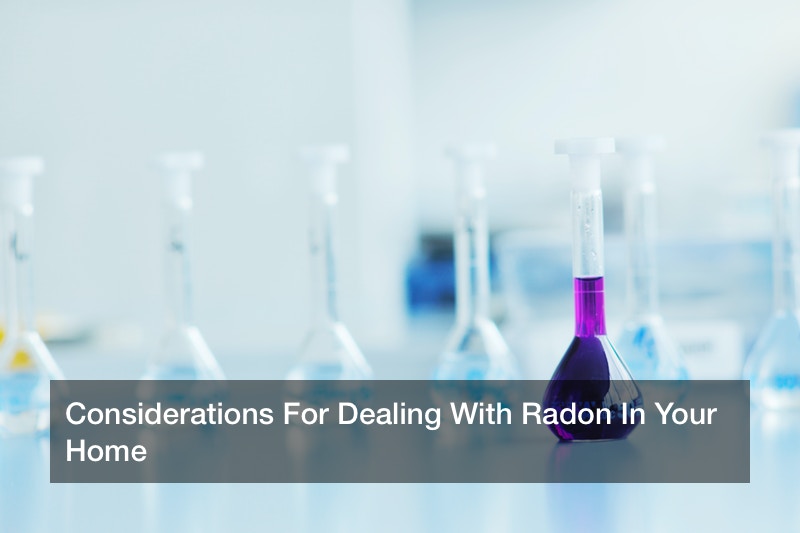