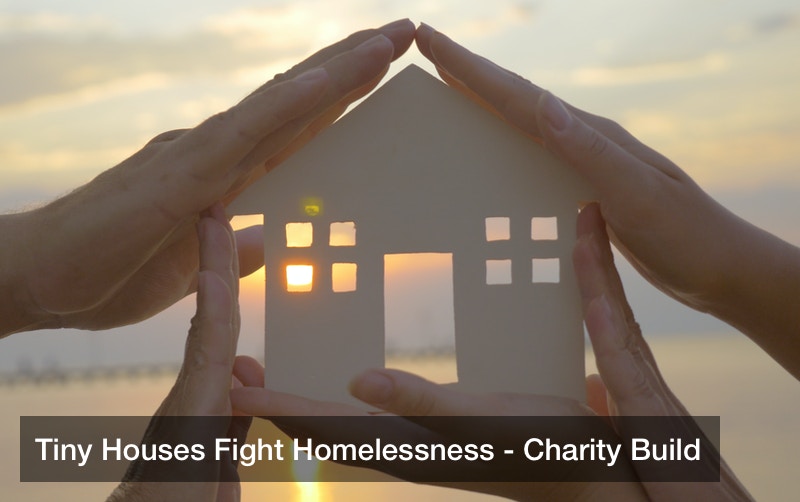 Homes large and small, forward and backward, are being repurposed and reclaimed as homes to help homeless men, women and children. Calderdon Parks, a preacher and his wife Alicia, recently purchased a tiny house on-site at a local church, where the carpenter converted the living quarters into a one-bedroom unit, in what should be a temporary solution for housing the couple and four children at their La Puente home until Parks can find new permanent housing. The RV Parks had been renting before a fire destroyed their home last summer. “I am just so excited because I think we can help people,” Alicia Parks said. “I just pray every day.” Mark Risinger, owner of Risinger Build, typically produces 1,000 tiny houses each year, mostly for homeless veterans. But a small enough house or trailer has helped numerous families, he said. The volunteers use micro units that are a mere 150 to 300 square feet. “We’ve done a lot of portable housing, in a lot of different ways,” Risinger said. “It’s an emerging segment.” The nonprofit expects to deliver 120 tiny houses in California this year, as well as 125 shipping containers to help homeless veterans, Risinger said. Parks is among those using the tiny house trailers to temporarily house the homeless. But other nonprofits are focusing on permanently rehabilitating smaller accommodations, creating a community of tiny houses on vacant land that could be turned into permanent housing.

A volunteer group called Love Ranch, started by a pastor in Tracy, is considering moving 80 people into tiny houses, at a vacant parcel in Folsom, said Dan Weitzman, the founder of the group. He said he has spoken with officials at the site and they seem willing to do so. Love Ranch’s community, modeled after a network of sleeping pods in Europe, would be populated by single men and women, using many types of landscaping materials. Weitzman said his intention is to eventually rehabilitate 10 to 20 vacant tracts in the region, converting them into self- sustaining spaces to serve as tiny houses that can house homeless veterans and families. Shedding a light on the “homeless village” concept, Valerie Winslow, executive director of Haven, a nonprofit that provides affordable housing, recently used the tiny houses to demonstrate how the organization plans to use the tiny houses for a proposed homeless village on the outskirts of Ontario. She displayed five proposed homes at a Village and Shelter Diversity Coalition workshop in August in San Bernardino. The homes would be manufactured in Ontario. Kerry Rice, another Inland Empire horticulturalist, believes in the “tiny house” concept because of the potential of a community that would come alive at night. His group, Towns in a Box, is working with a nonprofit in Arizona, which is interested in moving two tiny houses in the Phoenix area into Ontario. Rice envisions a day care facility, educational center, a day shelter, a warming shelter and recreational activities – all clustered together on a tract of vacant lots. Ontario could provide at least one of the vacant sites to provide social services to the village residents, Rice said. Residents would be encouraged to volunteer and do work on the houses. “You want to give them motivation to contribute to this,” he said. Karen Stelzer, executive director of Hope Harbor Shelter in Pomona, is among those who want to incorporate tiny houses. Her shelter, one of several in the city, provides housing for homeless women. She said the tiny houses would be an additional option for individuals who might otherwise have to be couch-surfing on the streets. 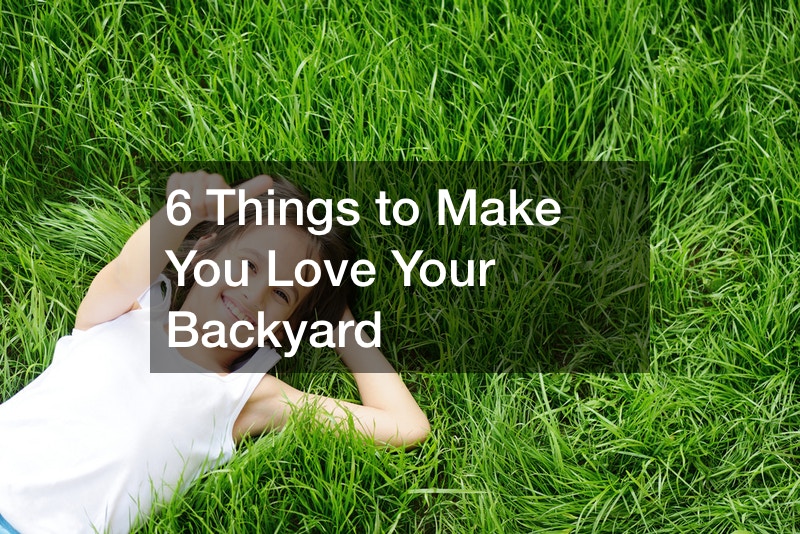 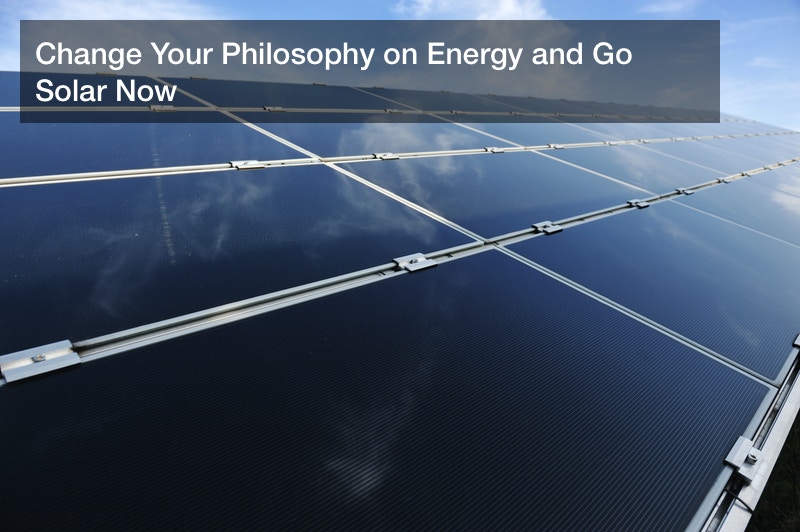