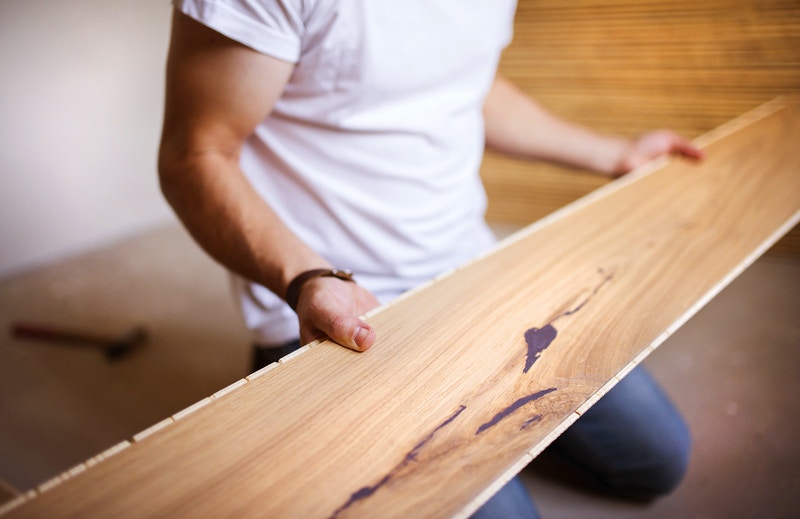 Wood has its durability, vinyl has its practicality… but no fence material comes close to the charm and character offered in any number of wrought iron fence styles.

Without a doubt, it’s the go-to choice for anyone performing an historic restoration, as the graceful curves, stark spears, and stout finials hearken back to a simpler time, when simplicity spoke for itself, and space was part of the design. But there’s much more to decorative wrought iron fencing than just a link to the past.

But another huge part of the appeal of wrought iron is its infinite design possibilities. The “wrought” part of “decorative wrought iron fencing” refers to the designs that can be formed, the directions it can be shaped, and the beautiful contrasts of light and shadow created by the flowing lines.

Wrought iron is not for the faint of heart, however. Decorative wrought iron fencing costs begin around $20-$30 per linear foot, but can easily cost much more with the addition of decorative elements and security features. And wrought iron fences are almost exclusively custom fences, even for standard lengths and non-sloping grounds.

Only your custom fence company contractor can give you an accurate estimate, and then only after a careful inspection of the site and a good idea of the design. Just remember: when everything is said and done, you’ll have a fence you can be proud of for decades to come. Great references here. 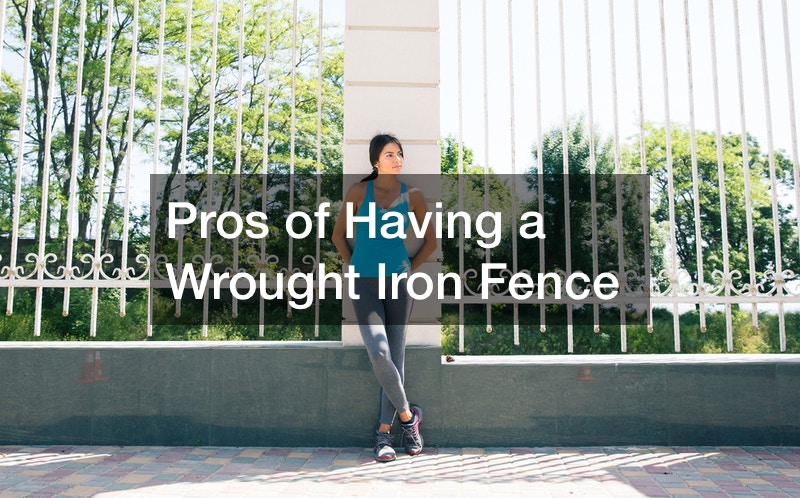