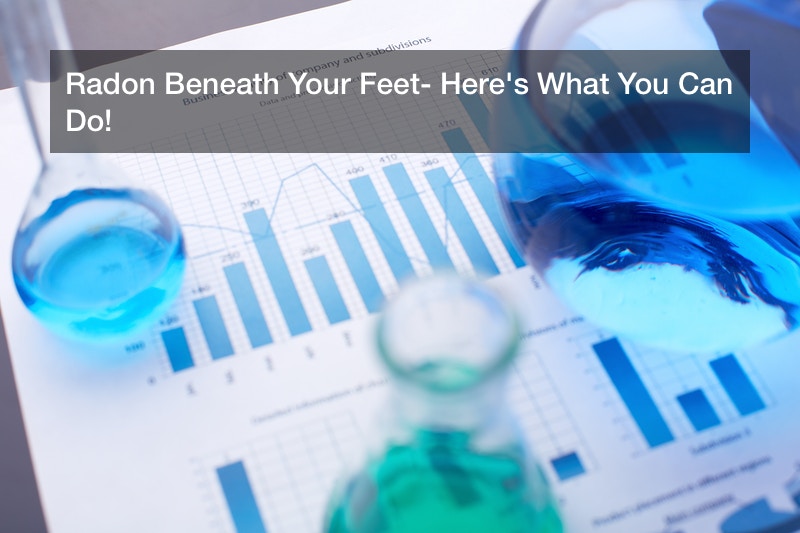 The universe as a whole is filled with materials that radioactively decay. Why does this matter? Because those same materials get lumped in with the formation of planets and then eventually go on to decay underneath your floor. Before you panic, you first need to understand if there is a problem to begin with. Employing local radon testing is what will help determine the avenue you take.

Radon can be found in soil, rock and much of the planet and in the worst of cases, permeate underground water and the surface water. The radioactive elements breaking down tend to be colorless and odorless. Local radon testing is absolutely necessary if you are planning on buying a home especially when you consider one out of 15 homes residing in the United States have radon levels at or exceeding the levels that force EPA to take action.

Why is it important to have it done? If the connection between radioactive and radiation was not enough to make you act or was apparent enough, you should know that 20,000 lung cancer deaths occur annually by radon, according to data released by the United States Environmental Protection Agency and the Surgeon General’s Office. In fact, the Surgeon General’s Office has even went on to list radon as the second leading cause of lung cancer in just the United States alone.

Local radon testing is fairly simple; a device is setup in your basement that will test the levels of radon. The time it takes to test can vary depending on your device; sometimes as short as 2 days, other times as long as 90. If you are looking for the average radon levels, it is best to leave it running for 90 days or longer.

After you levels are calculated and you receive your radon test results, the ending results will determine if any other devices need to be installed, in other words, radon abatement. For example, installing a passive system can reduce radon levels by as much as 50 percent! And why not go further and install ventilation fans specifically designed for radon? With both devices working in tandem, you can further reduce your radon levels.

It is not uncommon to be unaware of the dangers beneath your feet. Simply understanding what radon is and making the necessary steps to reducing radon levels only serves to put you and your family in a far more safer position. 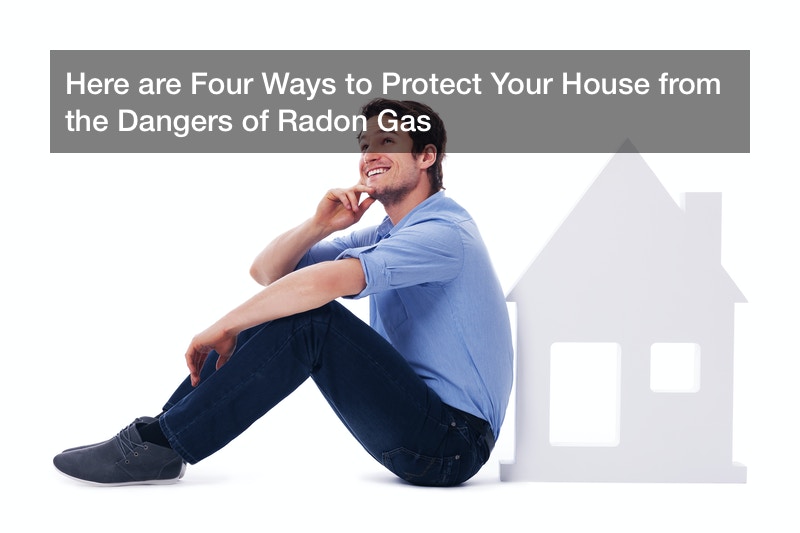 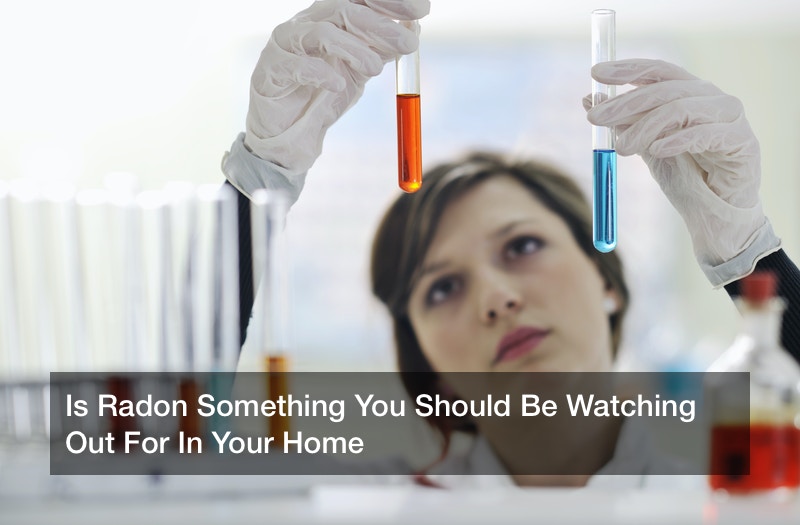