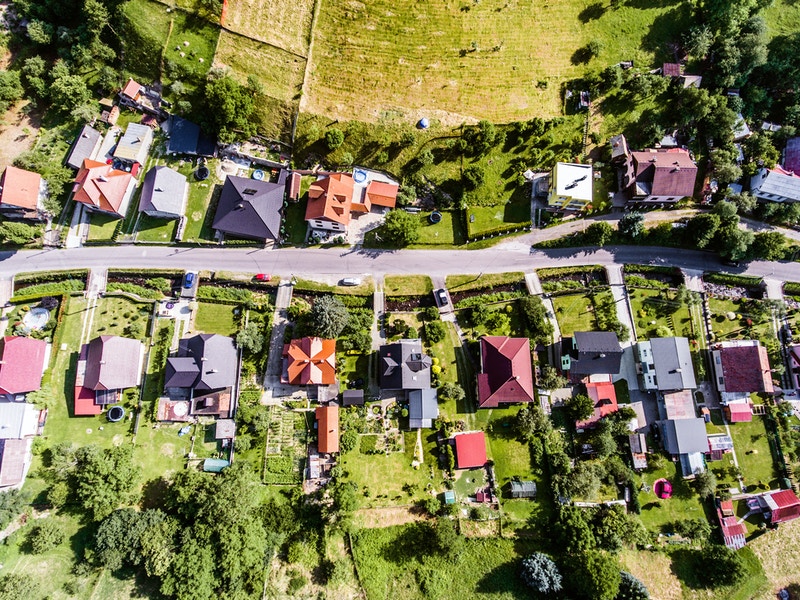 Research shows that the population of the white-tailed deer has increased dramatically from 500,000 to nearly 30 million in current times. When an animal sees a large increase in population growth, it’s likely we will see more of them in our lives. In many cases, deer dart across the roads all over the United States. Unfortunately, many drivers will not be able to brake in time and hit the deer. In this post, you will learn the dangers posed by leaving a dead deer near your property.

In closing, there are many threats posed by having a dead deer near your property. The stench of decay is unpleasant, especially if it reaches into your home. Dead animals are carriers of many diseases and other nasty things you don’t want small children or animals near. If a deceased animal is in one area too long, it could draw out potentially dangerous animal predators. Passing drivers that come into contact with a deceased deer could find themselves dealing with a hefty repair bill. Calling a dead deer removal service gives you peace of mind from the dangers of a dead animal. More like this article.