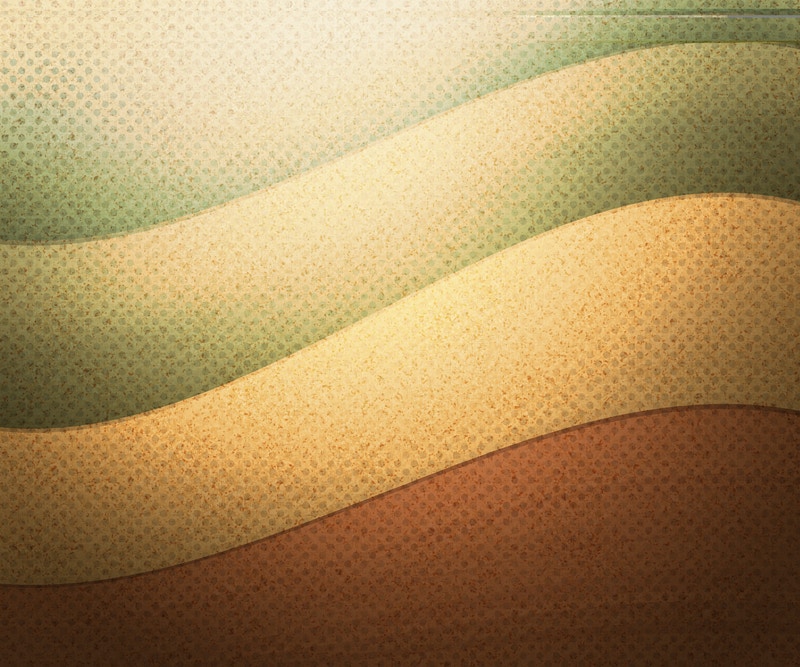 It can be a bit overwhelming to look at the negative impact that human beings have had on the planet in general, but especially in the most relatively recent past, from the industrial age onward. Much of the precious earth and its precious resources have been used up, damaged, lost, or mishandled in the name of what some would call progress. To be sure, the advancement of our species in the aspects of technology, medicine, science, and more are all incredible and to be applauded. But when it comes at the cost of the health of the planet, it is worthwhile to take a step back and look for another way. This is where the many advantages of solar panels come in.

How solar panels could save the world

We have advanced to a point in society that many find in necessary to use great amounts of energy in order to maintain the desired lifestyle. However most of the energy sources we have employed thus far have taken a serious toll on the earth. Solar energy solutions are steadily growing, and for good reason. The benefits of solar panels begin with the fact that they do not use limited resources from the earth, but rather use the sun’s energy to power everyday household functions. In fact, just .02% of the sunlight that is received has the ability of replacing every other fuel source, if it were to be correctly captured and applied. It has been estimated that each and every year, about 75 million barrels of oil are saved as a result of people turning to solar energy. And if people continue to use methods that are kinder to the earth, we can start to undo some of the damage that has been done.

There are plenty of incentives to use solar energy, even on top of the one big one that should matter the most, saving our planet.


We have done a lot to damage this planet, but there are actions that we can take to turn things around and help the earth become healthy again. Increasing the use of solar energy is a big step in the right direction.